On Friday night, November 6th at Ruth Eckerd Hall, Clearwater, Florida, Little River Band opened for Firefall. It was a sold out shot. The fans cheered Wayne Nelson (bass/lead/vocals), Greg Hind (guitar/lead vocals), Chris Marion (keyboards/vocals), Rich Herring (lead guitar/vocals) and Ryan Ricks (drums/vocals) as they took the stage. It was magical. You could see in their faces the love, joy, hope and all the good emotions that come from great music.

Some song highlights of the evening were Little River Band hits like “Lonesome Loser”, “The Night Owl”, “Take It Easy On Me”, and of course, “Reminiscing”.  It was a really nice rocking but mellow show. I did not see any rowdies or overly stuck fans. It seems to be incident free or a “grown-ups” concert.

The sound quality of the venue and band were very good and they played punctually, which is always welcome.  The band was very tight and gave a spectacular, flawless show.

Little River Band originally was formed in Melbourne, Australia in 1975.  They have sold over 30 million records worldwide. Their new adopted hometown is Nashville, Tennessee.

Please note the photo of the concert crowd was taken by the band and posted on Facebook. It seems to be the latest custom for bands to do this during a show. Band selfies.

You can find little river band at  littleriverband.com. 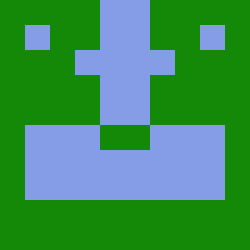